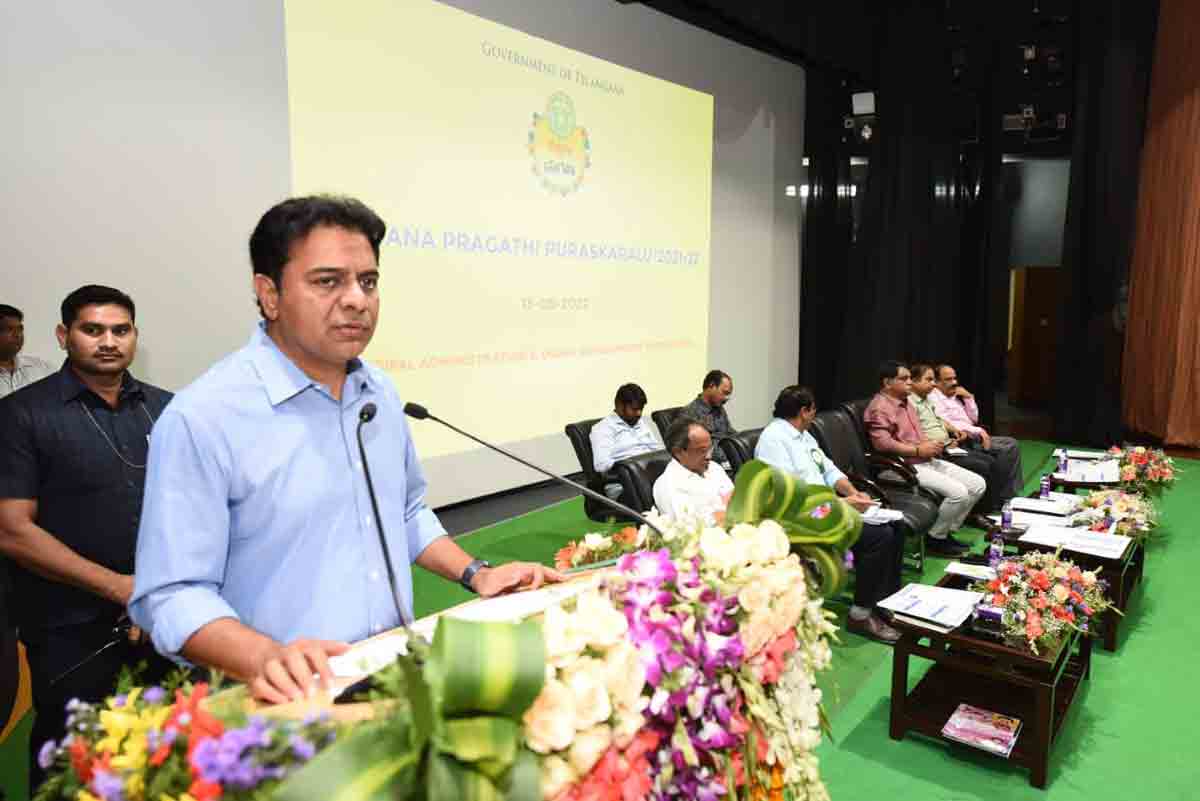 Today, The Drilling Company of 1972 A / S (“Maersk Drilling”) and Aker BP ASA (“Aker BP”) have reached an agreement to renew and extend the framework agreement which establishes Maersk Drilling as a self-driving platform. -elift. drilling partner. The agreement reached today confirms the commitment of Aker BP and Maersk Drilling to renew the framework agreement for a period of five years and includes a commitment from Aker BP to supply jack-up platforms in ultra-hard environment Maersk Integrator and Maersk Invincible for the activities off Norway during this period.

The revised configuration will allow Aker BP to assign the two platforms to multiple operations with versatile use of the platforms during the period of the framework agreement. Different pricing structures will apply during the period, reflecting different modes of operation, agreed incentive programs and market developments. During the framework agreement renewal period, the five-year commitment for both platforms is expected to have a combined total contract value of approximately $ 1 billion.

â€œWe are absolutely delighted to reaffirm our commitment to Aker BP for another five years and to obtain significant scope additions during these five years. Working in such a collaboration has long been proven successful in setting new standards for what is achievable in offshore drilling, producing remarkable efficiency gains at many stages of drilling campaigns and thereby adding significant value creation for all parties involved. It is evident that we are able to increase performance at all levels when we work closely together as trusted partners, and by building on our now well-established foundations we will be able to achieve even better results. Said CEO JÃ¸rn Madsen of Forage Maersk.

â€œThis commitment by Aker BP to renew the framework agreement with Maersk and a long-term horizon for Maersk Invincible and Maersk Integrator reflects the value of our relationship, as we work with our strategic partners to reduce waste and carbon footprint while reducing the price of the barrel. Strategic alliances in addition to the digitization strategy are key catalysts in our ambitious improvement program, â€says Tommy Sigmundstad, SVP Drilling & Wells at Aker BP.

Several work perimeters in place from 2022

As part of the renewed framework agreement (as mentioned above), Aker BP has awarded a conditional award letter (â€œLOAâ€) for the supply of Maersk Integrator and Maersk Invincible for different scopes of work on cruises off Norway, with varying durations during the period from mid-2023 to end-2027. The contracts will be delivered under the terms of the renewed framework agreement, which includes the provision of integrated services and performance bonus programs rewarding operational efficiency and emission reductions.

Maersk Drilling will publish announcements when final contracts are concluded.

Further to the framework agreement, Aker BP and Maersk Drilling have also entered into a hybrid investment case, under which Maersk Drilling will equip the Maersk Invincible ultra-hard environment jackup with stakes Low-emission hybrids similar to those previously installed on Maersk Intrepid and Maersk Integrator.

The upgrades combine the use of hybrid energy with NOx conversion units, adding energy efficiency software to monitor and further reduce energy consumption and CO2 emissions. During its first month of operation with the equivalent set of upgrades installed, Maersk Intrepid produced a initial data point reduce fuel consumption and CO2 approximately 25% compared to the benchmark average of the platform. In addition, NOx emissions have been reduced by around 95%.

Maersk integrator is a CJ70 XLE jack-up platform in an ultra-harsh environment, designed for year-round operations in the North Sea and featuring low-emission hybrid upgrades. It was delivered in 2015 and is currently hot stacked in Ã…mÃ¸yfjorden near Stavanger, Norway, having recently completed a drilling campaign for Aker BP.

Maersk Invincible is a CJ70 XLE jack-up platform in an ultra-harsh environment, designed for year-round operations in the North Sea and offering the ability to operate on shore power. It was delivered in 2016 and is currently operated for Aker BP off the coast of Norway.